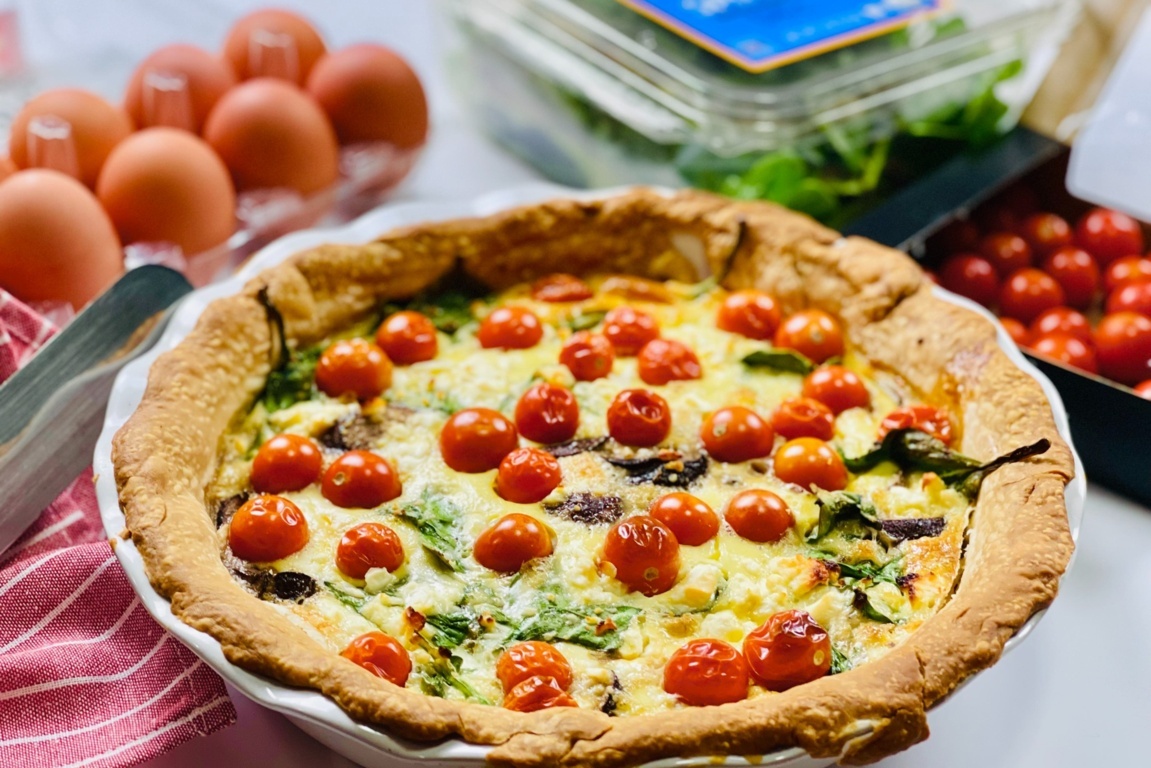 Brunch is my favorite part of the weekend. What’s yours?

We are adding sprinkles of creativity to this vegetarian recipe. This spinach, mushroom, cherry tomato and feta cheese quiche is extremely delicious and colorful.
This tomato, mushroom spinach and feta quiche is light and healthy with LOTS of flavor! Sautéed onions and garlic are tossed with baby spinach, tomatoes and roasted red pepper before being mixed with eggs and cheese. Baked with a sprinkle of feta for an incredibly satisfying breakfast. 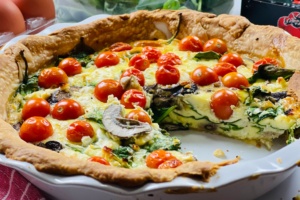 There is just something magical about eating pie crust for breakfast. Seriously, do yourselves a favor and give it a go. You won’t regret it!

One of our family’s favorite rides at Universal Island of Adventures is Popeye’s Water Rapids. Cartoonist E.C. Segar successfully achieved his goal of getting children to eat their vegetables. Who wouldn’t want supernatural powers from eating one of the most nutritious foods with numerous health benefits?! 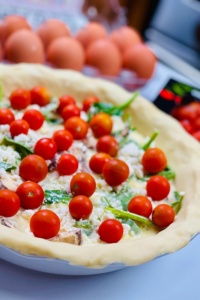 Grab some bubbly, make this yummy quiche and set the vibe for the weekend.

Please fill all the required * fields. 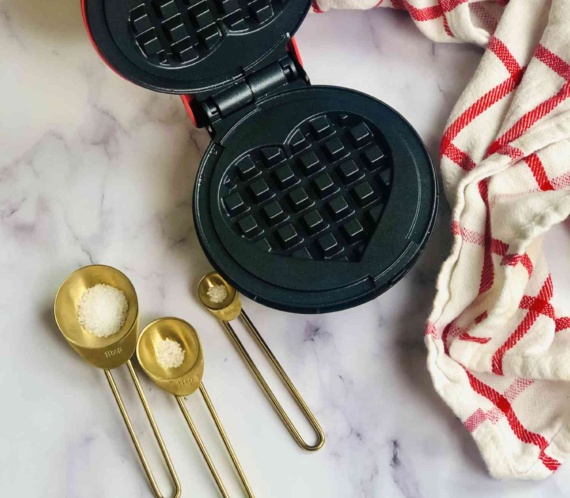 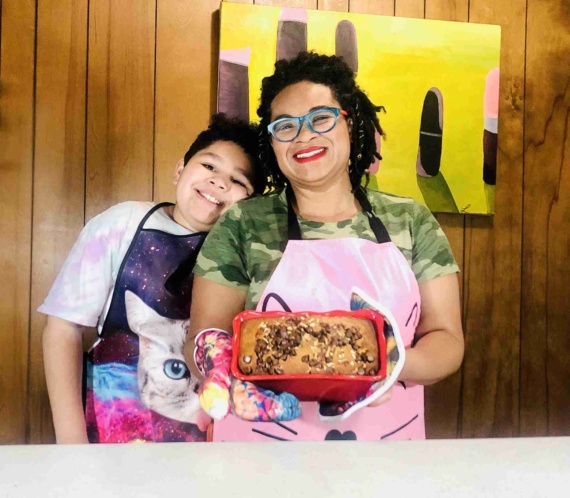